Your dog’s body may be covered in fur, but their inner ears are pink and fleshy like ours. And just like our ears, unusual redness could be a sign that something’s wrong.  The reasons can range from mild (like irritation) to serious (like an infection).

If the redness goes away on its own and your dog doesn’t seem to be in any discomfort, it’s probably nothing to worry about. But if the redness persists or is accompanied by other symptoms, such as excessive scratching, head shaking, discharge, a bad odor, swelling, hot spots, or hair loss, it’s time to take them to the vet.

Meanwhile, it helps to be aware of the common causes of red ears in dogs so you can better identify the problem and get them the treatment they need.

The 6 Possible Reasons Why Your Dog’s Ears Are Red

If your dog’s ears are red and itchy, they may be allergic to something in their environment. These can be seasonal allergies from pollen or contact allergies from touching or ingesting something they’re allergic to. Allergies can also cause redness around the eyes and paws, as well as excessive licking, chewing, and scratching.

Treating dog allergies is relatively simple after you identify the allergen. Interventions can range from over-the-counter antihistamines to prescription medications and making changes to your dog’s environment or diet.

Ear mites are tiny parasites that live in the ear canal and feed on wax and skin oils. They’re very contagious, so if your dog has them, it’s likely that other pets in your household do too. In addition to redness, ear mites can cause severe itchiness, black or brown discharge, head shaking, and a crumbly brown material in the ears.

If you think your dog has ear mites, take them to the vet. They can prescribe medication to kill the mites and relieve your dog’s symptoms. You’ll also need to clean all your pet’s bedding and grooming supplies to prevent the mites from spreading.

If you notice redness and swelling in just one of your dog’s ears, it could be because they have a foreign object stuck in their ear canal. This is most likely to happen if your dog likes to dig or play in the dirt. Common foreign objects include grass seeds, foxtails, and small stones.

This isn’t just uncomfortable and painful for your pup. If left untreated, a foreign object could damage your dog’s ear canal or eardrum. It can also lead to an infection.

If you see your dog pawing at their ear or tilting their head to one side, check to see if there’s anything stuck in their ear. If you can’t remove it yourself, don’t force it. Let your vet handle the removal to prevent further injury.

Ear infections are one of the most common reasons why dogs’ ears turn red. They’re usually caused by bacteria or yeast that gets into the ear canal and starts to multiply. Other possible causes include things like allergies, pests, foreign objects, and even tumors.

Symptoms of an ear infection include redness, swelling, discharge, a bad odor, head shaking, and excessive scratching. If your dog has an ear infection, they’ll likely be in pain.

Ear infections need to be treated by a veterinarian. They’ll prescribe antibiotics or antifungal medication to clear the infection and relieve your dog’s symptoms.

There are a number of autoimmune disorders that can cause redness and swelling in your dog’s ears. These include conditions like pemphigus, lupus, and vasculitis. Autoimmune disorders occur when the body’s immune system attacks healthy cells by mistake.

In addition to redness and swelling, autoimmune disorders can cause a number of other symptoms, including hair loss, scabs, and ulcers. If you think your dog has an autoimmune disorder, take them to the vet as soon as possible. Early diagnosis and treatment are essential to managing these conditions.

Excessive scratching, chewing, or rubbing can also lead to redness and swelling in the ears. Your dog may be anxious, have allergies, or be experiencing some other type of discomfort. This can cause them to excessively groom themselves, which can damage their skin and lead to infection.

If your dog is fussing with their ears to the point of injury, it’s time to take them to the vet. They can diagnose the underlying cause and recommend the best course of treatment.

Regardless of why your dog’s ears are red, it’s important to pay attention to their symptoms and take them to the vet if they seem to be in pain. With prompt treatment, most ear problems can be resolved quickly and without complications. 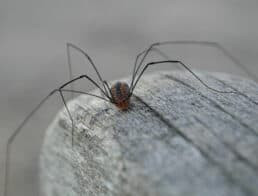 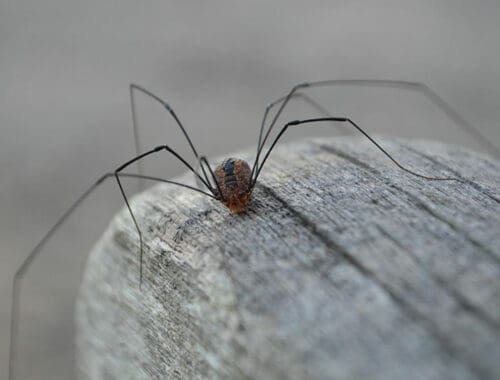 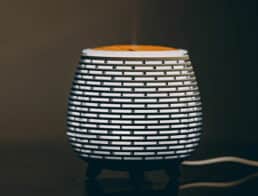 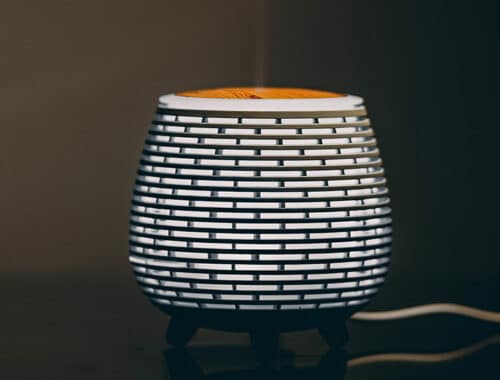 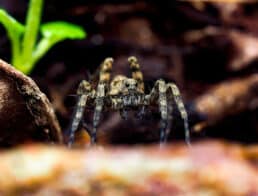 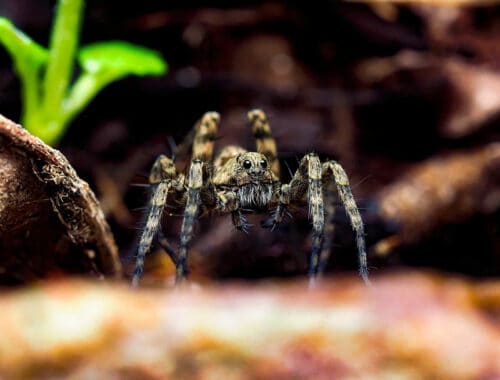 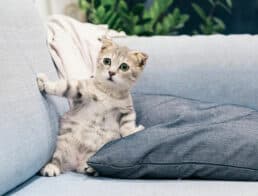 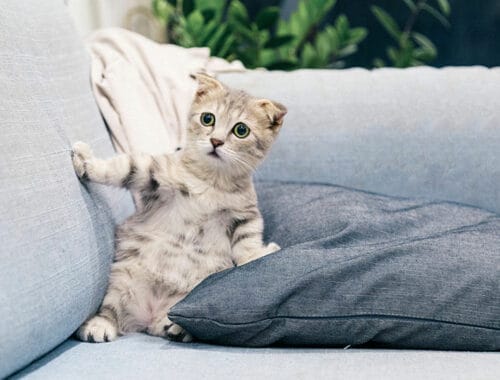