After a long day at the office, do you get more excited about going home to your pet than out with your co-workers for a drink? If given the choice, would you be more inclined to spend the afternoon at the park with your dog than on a date?

If you answered “yes” (even if you don’t want to admit it), know that it’s entirely possible to care more about your pets than another human being. In some cases, people would save their pet’s life even if it meant leaving a person to a cruel or painful fate.

But what happens when you share a pet with a partner or spouse? Do the same rules apply, or do we feel less connected to our pets when we’re in a relationship? To find out, we surveyed over 1,000 people in a relationship with a pet owner. We asked them how they felt about their partner’s furry friend, how often pets got in the way of physical intimacy, and what – if anything – would compel them to get rid of their pets. Read on to see what we learned.

The More the Merrier

Having a furry friend won’t just liven up your Instagram feed or give you someone to cuddle with when you’re binge watching the newest Netflix obsession. Research shows pets make us less lonely, help regulate stress, protect against heart disease, and keep us physically active.

According to more than 4,900 people currently in a relationship, 67 percent of couples had a pet together, and over 18 percent each had a pet of their own. Overall, nearly 1 in 3 couples had at least one pet owned by only one partner.

Today, people don’t just love their pets. Instead of only taking them on walks and making sure they’re fed, Americans spend a combined $70 billion on their pets every year, including expensive pet food, day care, and spa-like grooming packages. For most people, pets aren’t just animals we care for – they’re an extension of the family and often are included in big family moments like photo opportunities and holiday events.

The love we have for our pets often extends to our significant other’s pets as well. According to around 96 percent of men and nearly 94 percent of women, people like the pets their partners bring to the relationship. Many describe their personalities as playful (almost 61 percent), loving (nearly 60 percent), and affectionate (about 56 percent). While not as common, some people found their partner’s pets to be aggressive (over 11 percent), annoying (17 percent), or jealous (around 19 percent).

Getting Cozy With Our Creatures

If you’ve ever dated someone with a pet or gotten a pet as a couple, then you’re probably familiar with discovering you’re being watched when trying to have sex. Our pets often want to be where the action is, especially when the action is in the bedroom.

Sometimes, what your pet sees (or hears) while you’re having sex can be confusing. From barking to jumping onto the bed to investigating, almost 31 percent of dog owners and nearly 26 percent of cat owners had their sexual intimacy ruined by their furry companions.

Having a pet is a tremendous time commitment. Even if you’re home, you might not be giving your pet enough affection. Animals that sleep a lot, seem disinterested in their food, act out, or put on weight may show signs of depression.

Of course, it’s possible you might spend too much time with your pets – at least according to your significant other. Less than 72 percent of people suggested their partner spent just enough time with their pet, while almost 14 percent considered them overcommitted, and another 15 percent said they didn’t get enough time. If you’re spending time curating a social media feed for your cat or dog, you might miss the queues that it’s a little over the top. Over 31 percent of people whose partner managed an Instagram account for their pet said they spent too much time around them.

How well you connect with your partner’s pet may say something about the success of the relationship. Compared to almost 29 percent of people who didn’t like their partner’s pet, only 13 percent who got along with their partner’s furry friend identified feeling moderately satisfied with the relationship. People who liked their partner’s pet were also more likely to be either very or extremely satisfied with their romantic connection. When partners didn’t have their own pet, or in scenarios where a pet had been responsible for ruining intimate moments, having an animal in the house was more likely to be linked to less satisfying relationships.

Give up a pet can be a traumatic experience. Not to be taken lightly, there are many scenarios where helping your pet find a new home may be in their best interest. When an owner can no longer provide proper physical exercise, isn’t home enough to give them attention, or simply can’t afford the minimum level of care, re-homing a pet may be the best solution for everyone involved.

This could explain why some couples choose to go their separate ways rather than entertain the idea of giving up their pet to please a romantic partner. Compared to almost 85 percent of people who liked their current partner’s pet, only 67 percent who were less enamored with their significant other’s pet said it was wrong to make someone give up their pet for a relationship.

People already look to their pets for approval of their new dating partners, so it’s no wonder they’re less inclined to pick romance over their cat or dog. Nearly 70 percent of people would break up with their current partner rather than get rid of their pet.

While a stronger sentiment toward pets over people was more clear among women (almost 75 percent) than men (nearly 63 percent), people might be more emotionally attached to their dogs. Seventy-one percent of dog owners would break off the relationship first, compared to nearly 69 percent of cat owners and almost 61 percent of pet owners with some other animal.

In Love With Our Pets

It’s scientifically proven that people love their pets. We may not be able to explain why, but pets like dogs and cats have evolved into genuine members of the family. People don’t just care for their pets anymore – they make a conscious effort to give them the best food, medicine, and treatment money can buy. In some cases, our love for our pets is even greater than the people we share our beds with. In many cases, people in a relationship were willing to ditch their significant other in favor of their furry friend.

But there are some cases where a pet can drive a wedge between couples. People who felt having pets around interfered with their intimacy were less likely to be happy in their relationship. Ultimately, having a pet at home with your partner is about balance. Spend too much time curating the perfect Instagram poses, and you might just find yourself sleeping alone.

We collected 1,000 survey responses from participants who were currently in a relationship with a pet owner. Participants could not co-own the pet, and they qualified whether they owned a pet themselves. All respondents answered the questions about the pet that took up the most time (if a partner owned more than one pet). 54.3% of our participants were female, 45.3% were male, and 0.4% were other. Participants ranged in age from 18 to 52 with a mean of 33.4 and a standard deviation of 10.5.

We did not weight the data. Thus, the claims listed above are based on means alone. As such, this content is purely exploratory, and future research should approach this topic in a more rigorous way. The data we are presenting rely on self-reporting, which can have issues such as selective memory, telescoping, attribution, and exaggeration. For example, there is the potential for respondents to exaggerate the attributes of a partner’s pet and its impact on their relationship with their partner.

Think your readers love their pets as much as we do? Make sure they see the results of this study by sharing our findings and any related graphics for noncommercial use. Just make sure to include a link back to this page so that they can see our complete findings for themselves.

Attachment Theory Between Elementary-Aged Children and Their Pets 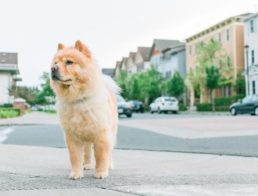 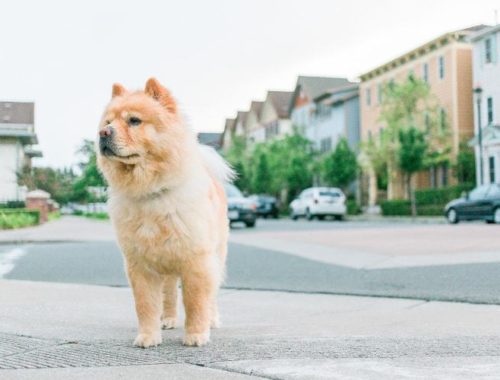 Selling With Pets: How To Close The Deal 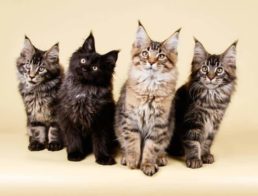 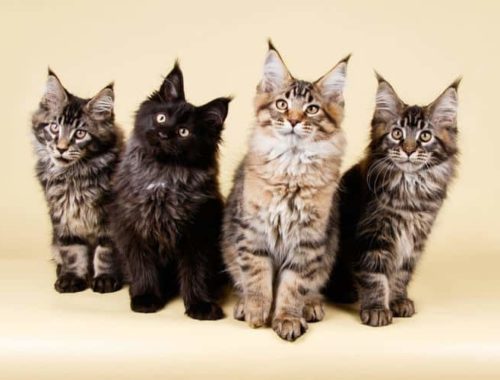 Why is the Internet Obsessed with Cats? (Infographic)

Are you thinking about expanding yourRead Article

Why I Cook for My Pets

What If Your Furry Friend Runs Away?

Sometimes a pet gets through theRead Article

How Long Do Cats Live? Cat Age Chart & Average Lifespan of a Cat

It is hard to find aRead Article 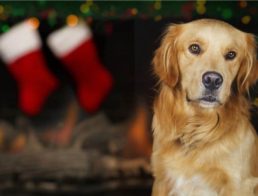 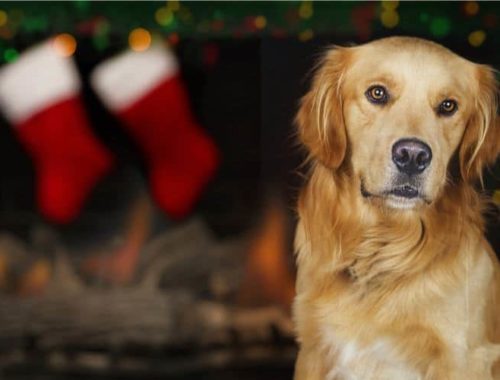 When it comes to picking outRead Article 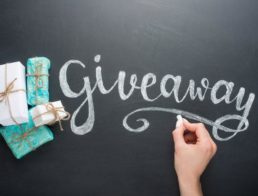 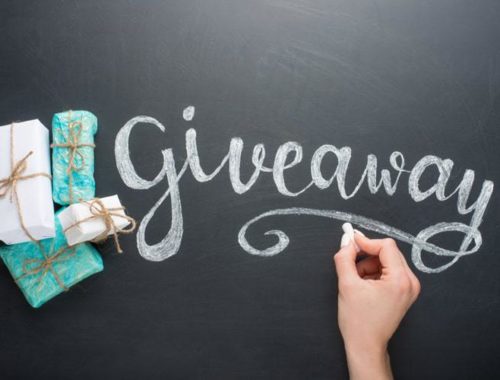 The holidays are here and PangoRead Article

Cutesy And Fluffy: 7 Reasons Why Owning Pomeranians Is The Best Thing

When it is time to buyRead Article

If you are a pet lover,Read Article